The Daphne Caruana Galizia Prize for Journalism, launched on 16 October 2020, the third anniversary of her death, will reward outstanding journalism reflecting EU values.

“The Daphne Caruana Galizia Prize will recognise the essential role that journalists play in preserving our democracies and serve as a reminder to citizens of the importance of a free press. This Prize is designed to help journalists in the vital and often dangerous work they do and show that the European Parliament supports investigative journalists,” said Parliament Vice-President Heidi Hautala.

Starting from October 2021, the European Parliament started awarding “The Daphne Caruana Galizia Prize for Journalism” on a yearly basis. The Prize will distinguishes outstanding journalism work based on the principles and values of the European Union. It will be awarded for pieces on topics of interest linked to European values resulting from in-depth journalism undertaken by professional journalists or teams of journalists. The date of the award ceremony will be around the 16th of October, as a symbolic reminder of the date when Daphne Caruana Galizia was assassinated.

Learn more about the Prize rules

The €20,000 annual prize will be awarded as of October 2021 to journalists or teams of journalists based in the European Union. The winning article will be chosen by an independent jury. 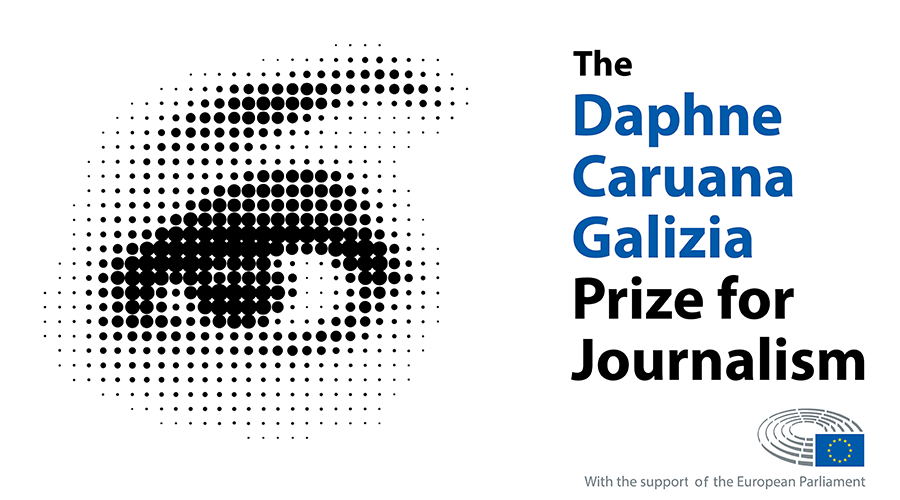 Scroll to top
We use cookies on our website to give you the most relevant experience by remembering your preferences and repeat visits. By clicking “Accept All”, you consent to the use of ALL the cookies. However, you may visit "Cookie Settings" to provide a controlled consent.
Cookie SettingsAccept All
Manage consent

This website uses cookies to improve your experience while you navigate through the website. Out of these, the cookies that are categorized as necessary are stored on your browser as they are essential for the working of basic functionalities of the website. We also use third-party cookies that help us analyze and understand how you use this website. These cookies will be stored in your browser only with your consent. You also have the option to opt-out of these cookies. But opting out of some of these cookies may affect your browsing experience.
Necessary Always Enabled

Performance cookies are used to understand and analyze the key performance indexes of the website which helps in delivering a better user experience for the visitors.

Analytical cookies are used to understand how visitors interact with the website. These cookies help provide information on metrics the number of visitors, bounce rate, traffic source, etc.

Advertisement cookies are used to provide visitors with relevant ads and marketing campaigns. These cookies track visitors across websites and collect information to provide customized ads.

Other uncategorized cookies are those that are being analyzed and have not been classified into a category as yet.